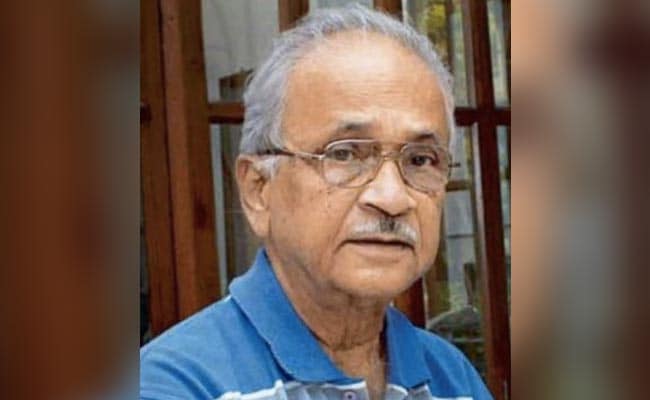 On Wednesday, on the eve of Republic Day, it was announced that 26 unsung heroes, including Dr. Dilip Mahalanabis, would be conferred with the prestigious Padma Awards. Mahalanabis returned from the US to serve in refugee camps from the 1971 Bangladesh War and promoted the use of “ORS” solution worldwide, which saved more than 50 million lives.

Mahalanabis (87) of West Bengal has been posthumously selected for the country’s second highest civilian honor Padma Vibhushan this year, officials said. The names announced for the Padma Awards include 12 from Maharashtra, eight each from Karnataka and Gujarat.

Naga social worker Ramkuiwangbe Nume has been selected for the Padma Shri. He preserved and promoted the indigenous Heraka culture through awareness camps and programs and established 10 primary schools and encouraged women’s education.

Those selected for the Padma Shri include ‘Kannur’s Gandhi’ VP Appukuttan Poduval as well as snake catcher Masi Sadaiyan and Gopal and organic farmer Tula Ram Upreti from Sikkim.

Read this also –
— 10 students detained after announcement of screening of BBC documentary in Jamia
Relief for Rana Ayyub for the time being, SC urged Ghaziabad court to postpone the hearing