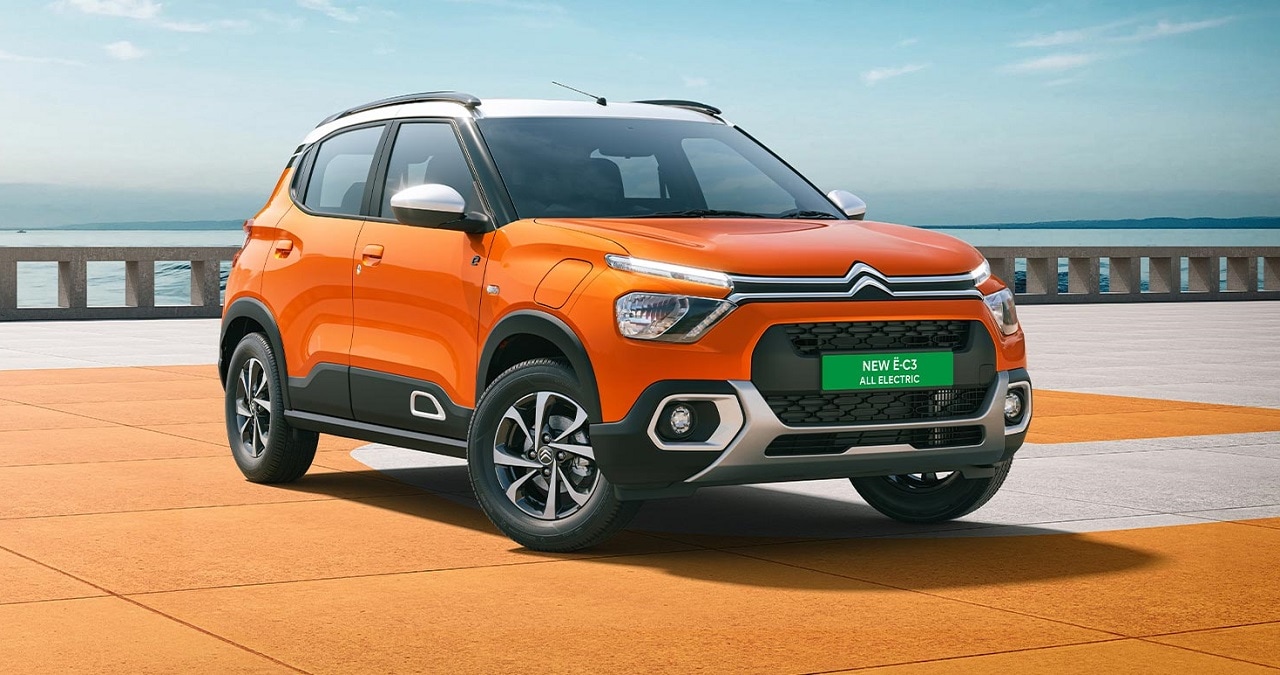 In this sequence, Citroën (Citroen) in his new eC3 The car is unloaded. The company has started its booking. This vehicle is an electric hatchback. According to the company, this eC3 has been launched in two variants Live and Feel. The company says that these cars can be booked by paying just Rs 25,000. The company also says that this car will be available from February 2023 i.e. next month.

as of now Citroën eC3 The price of the company has started from 9 lakhs and its upper price i.e. high-end price is likely to be around 13 lakhs. At present, the company has tried that the price has been kept according to the need in the market and the market of electric vehicles. Let us tell you that recently Tata had also announced a reduction in the prices of its electric vehicles.

The company claims that the Citroën EC3 (Citroën eC3) will have a 29.2 kWh (kWh Kilowatt hours) battery pack version. It will give power of 57PS and generate torque of 143Nm (Nanometer). According to the Citroën company, this eC3 accelerates from 0-60kmph (KMPH) in just 6.8 seconds. As far as charging is concerned, the Citroen eC3 can be fully charged in 10.5 hours with the help of 3.3kW AC home charging. At the same time, with the help of DC fast charger, it will be charged from 10 percent to 80 percent in just 57 minutes.

It is clear from this that the Citroen eC3 supports both home charging points and DC charging. As far as high speed is concerned, this car can run at a speed of 107 KMPH.

The company claims that the Citroen eC3 car can cover a distance of 320 kilometers on a single charge. Talking about the features inside the car, the Citroen eC3 gets a 10-inch touchscreen infotainment system and a digital instrument cluster. Its driver seat and steering wheel can be adjusted as per the requirement. Reverse parking sensors and three USB charging ports have been provided in the car.