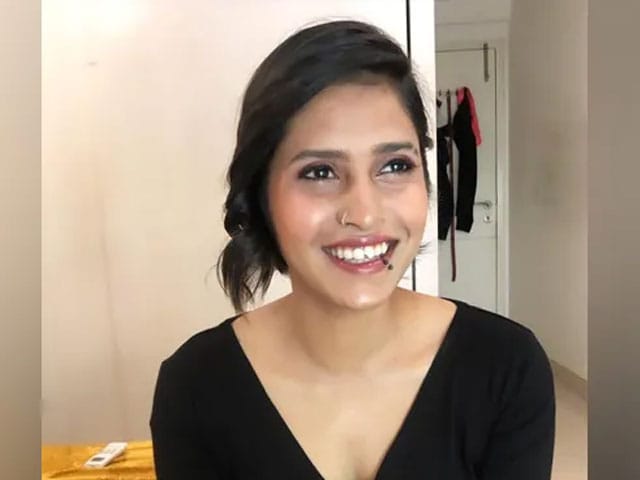 shraddha walkar murder case Today, Delhi Police is filing a charge sheet in the Saket court in the matter. According to sources, in the draft charge sheet of more than 3000 pages, apart from 100 witnesses, forensic and electronic evidence has been made the basis. The shopkeeper from whom Aftab had bought the fridge is also included in the witnesses. The bones recovered from the forests of Chhatarpur and their DNA report which confirmed that the bones belonged to Shraddha are all part of the charge sheet.

Along with this Aftab Poonawalla’s confession and narco test report are also included. However, both these reports do not have much importance in the court. It was reported on Sunday that the Delhi Police has prepared a draft of 3,000 pages of charge sheet in Shraddha Walkar murder case with a list of 100 witnesses. The chargesheet has a list of forensic evidence establishing Walker’s identity, apart from DNA matching.

Shraddha Walkar (27) was allegedly strangulated to death by her live-in partner Aftab Amin Poonawalla and her body was chopped into 35 pieces and dumped in different parts of Delhi. The investigating officer in the case had said that the statements made by Poonawalla during the polygraph and narco-analysis test and the police interrogation were identical. Narco-analysis and polygraph test reports are not admissible as evidence in court.