IPL mini-auction is not far away and the franchises have parted ways with some players who were not up to the expectations. This time, some franchises have showed no mercy towards their past top-notch performers also by snubbing them from their squads for 2023. These names after missing the retention list will go under the hammer on December 23, 2022, in Kochi.

These influential figures now may not be very useful for their former franchises but in the next month’s auction, other teams could get tempted to get them in their squads after looking at their reputation and fine figures in international T20Is. For IPL 2023, the four-time IPL champions CSK have released some well-known names who have done well for them and also have the potential to deliver performances with their brilliance. Looking at their incredible past record in the league and international cricket, no one can doubt their ability. Adam Milne was bought by Chennai Super Kings (CSK) for INR 1.90 crore in the 2022 auction and he featured in the playing XI for just one game and bowled only 15 deliveries before suffering a hamstring injury to get ruled out of the whole tournament. After failing to get his services completely in the last season, he couldn’t make it in CSK’s scheme of things as the franchise decided to release him.

In the auction, the franchises could show interest in him as the New Zealand cricketer can bowl between 140 km/h and 150 km/h consistently. With his impressive speed, he could find a place in Punjab Kings (PBKS) to assist Kagiso Rabada, Arshdeep Singh, and Rahul Chahar. While in Gujarat Titans also, he can be an important face in the pace attack with Mohammed Shami and Hardik Pandya.

In international cricket, he was a part of the New Zealand cricket team in the T20 World Cup 2022. With the presence of other top-notch bowlers Tim Southee, Trent Boult, and Lockie Ferguson, he couldn’t play any matches in the tournament, but after looking at his potential it can be said that the Kiwi bowler is able to wreck any order with his sheer pace. 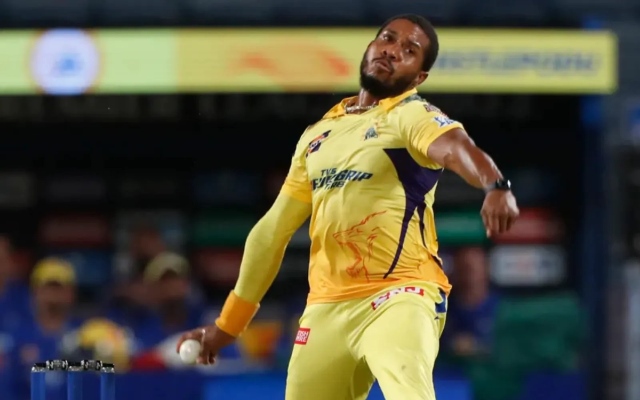 Chris Jordan was bought by Chennai Super Kings (CSK) at the price of INR 3.60 crore. He was predominantly picked to address the death bowling issues. But the England bowler looked out of rhythm by taking only two wickets in four games at a miserable economy rate of 10.52.

In the last edition, he couldn’t do much for CSK but his recent performance in two World Cup games against India and Pakistan could get him another IPL contract in the mini-auction. Teams such as Punjab Kings (PBKS) and Delhi Capitals (DC) could bid for him to provide strength to their bowling attack.

With the ability to clock over 140 km/hr and bowl accurate yorkers and bouncers, he could rattle any batting line-up in the business, on his day. In the next auction, he could emerge as one of the marquee players to attract a good sum from franchises. 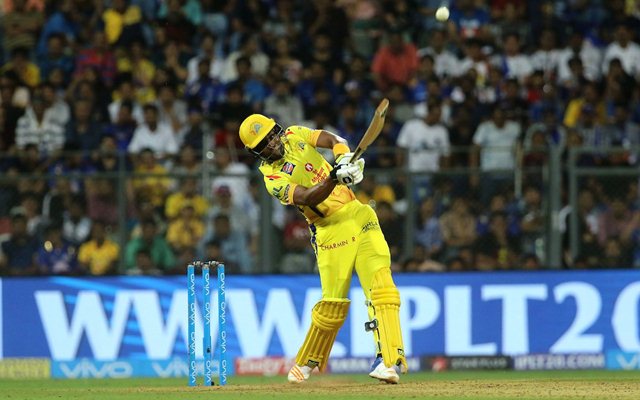 Dwayne Bravo was not on the retention list of the Chennai Super Kings for the 2023 season. Bravo, who has been a part of every CSK season since 2011, couldn’t do well due last season. For the last four years, he has failed to deliver desired results to the team, which became a prime reason for him to go under the hammer last year to get back to CSK again at a reduced amount of INR 4.40 crores.

This year, CSK has left him out of the retention list again and there are chances for other franchises to acquire his services. Last year, he was ineffective with both bat and ball by scoring only 23 runs at an average of 11.50 and taking 16 wickets at an expensive economy rate of 8.71. From 2008 to 2010, the former West Indies all-rounder played for Mumbai Indians, and this time too, the MI could believe in him to fill the boots of their old servant Kieron Pollard.

On the other hand, franchises such as Punjab Kings, Rajasthan Royals, and Sunrisers Hyderabad are lacking perfect all-rounders in their teams, and in the upcoming auction, these teams could strive to get him in their squads. With his experience and skill, Bravo can be a valuable addition to any team.