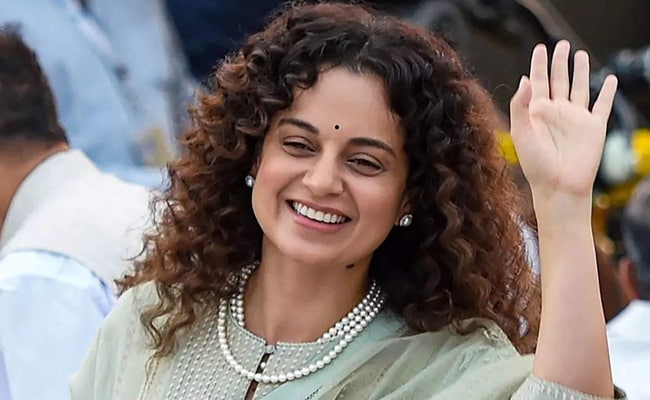 Now after 20 months the Twitter account of the actress has started. On Tuesday, he shared the video of the shooting of his upcoming film ‘Emergency’ on Twitter. Sharing the video of the shooting on Twitter, Kangana Ranaut wrote, ‘Emergency’ shooting has been completed. Will meet all of you in theaters on 20 October 2023. Apart from this, Kangana Ranaut wrote in her other tweet, ‘Hello everyone, it feels good to be back here.’

Hello everyone, it’s nice to be back here?