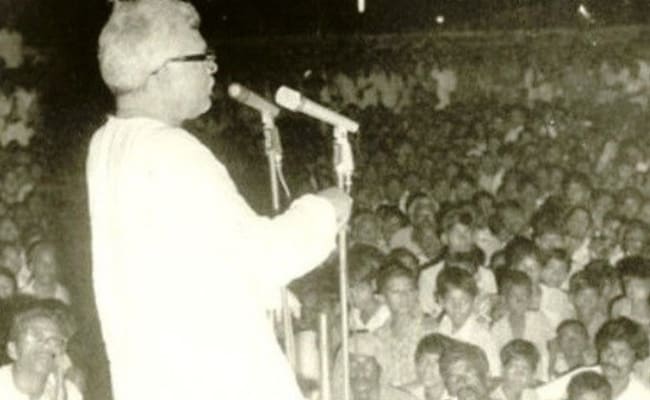 Thakur was an invincible politician in politics
Jannayak Karpoori Thakur was the Chief Minister of Bihar twice from 22 December 1970 to 2 June 1971 and from 24 June 1977 to 21 April 1979. He never lost an election from the first election till the last. He was an invincible warrior of politics. Born in the barber family of Bihar, Thakur remained in the All India Students Union. Loknayak Jayprakash Narayan and socialist thinker Dr. Ram Manohar Lohia were his political mentors. In Bihar, an initiative was taken to arrange reservation in government jobs for backward class people.

He didn’t even have a house till the end
Karpoori Thakur was Deputy Chief Minister once, Chief Minister twice and MLA and leader of the opposition party in Bihar for decades. After winning the election in the first assembly of the year 1952, he never lost the election of Bihar assembly. Even after spending such a long journey in politics, when he passed away, he did not even have a house and name to give his family as inheritance. During his lifetime, he kept working only in the interest of the society.