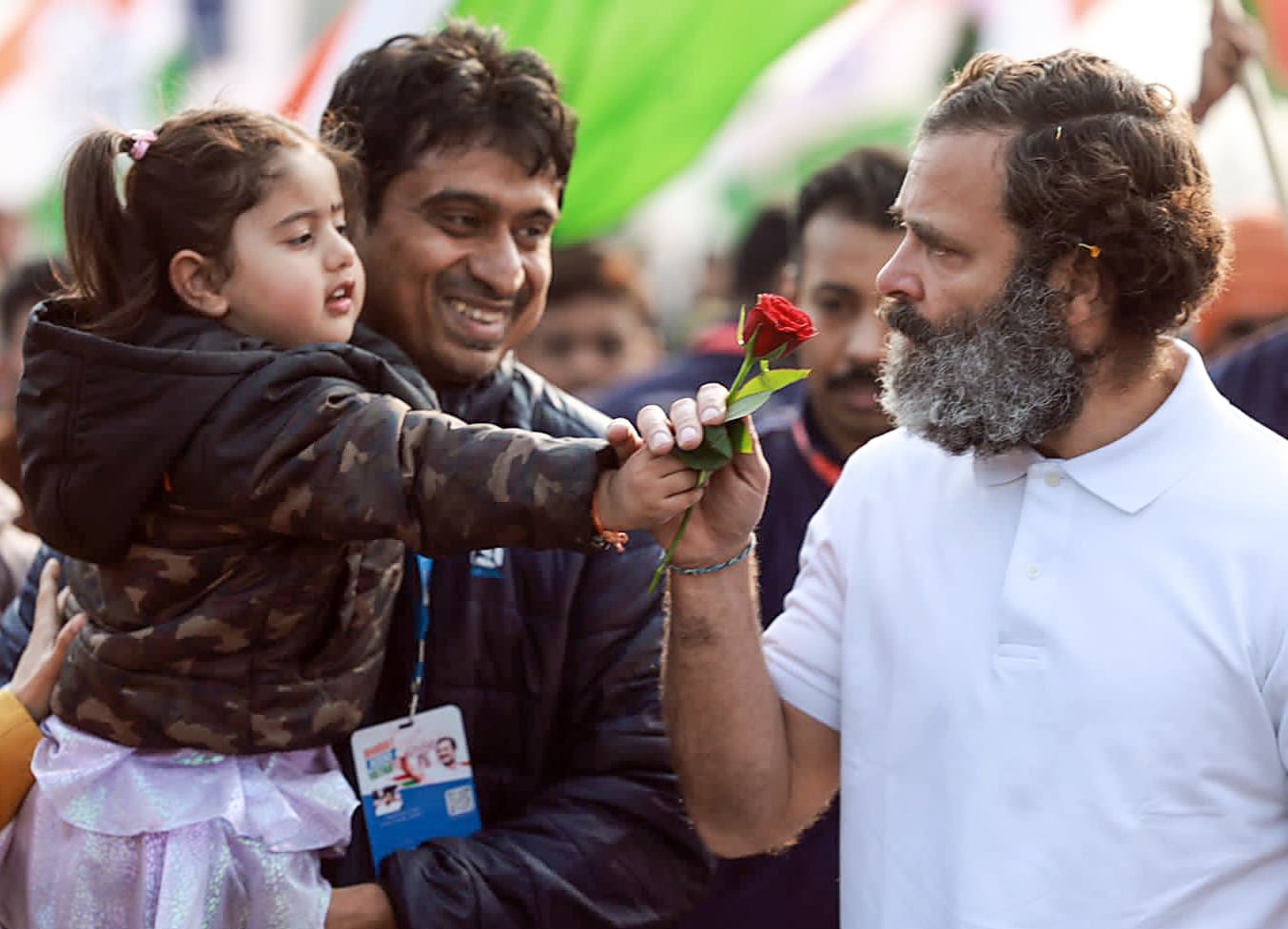 Last year, four Kashmiri Pandits were killed in separate targeted attacks by terrorists, triggering fear and anger among the community. Many migrant laborers were also targeted in those attacks. The attacks on Kashmiri Pandits and civilians have raised questions on the government’s claims of greater security in the state.