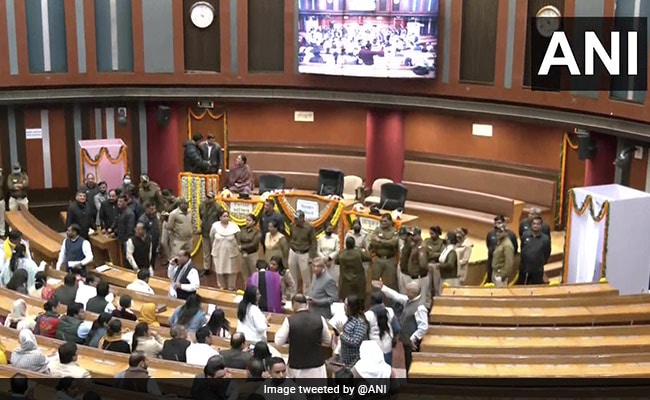 In view of the elections, security forces have been deployed at the civic center of the MCD headquarters. In fact, going against the tradition last time, Protem Speaker Satya Sharma first started administering oath to the nominated councilors and there was a ruckus about this. Due to which the House of the Municipal Corporation of Delhi had to be adjourned. All the 250 elected corporators, 14 MLAs of Delhi and 10 MPs of Delhi will be able to vote in this election.

The candidates for the post of Mayor are Shelly Oberoi and Ashu Thakur (AAP) and Rekha Gupta (BJP). Oberoi is the main contender of AAP. The candidates for the post of deputy mayor are Aale Mohammad Iqbal and Jalaj Kumar (AAP) and Kamal Bagdi (BJP). The Congress will not take part in the election of mayor, deputy mayor and standing committee members to be held today. While Congress has 9 councilors in MCD.