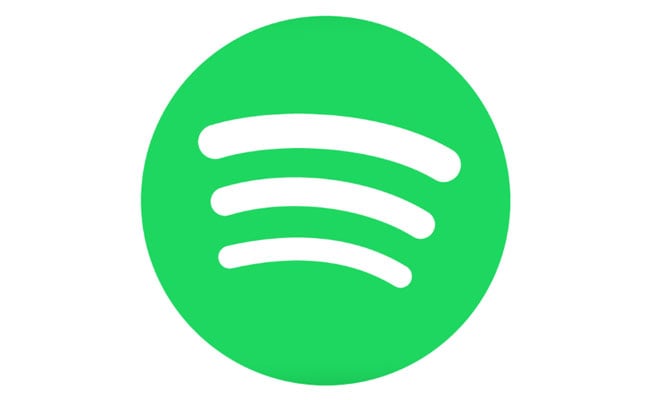 Significantly, before this, apart from major software company Microsoft, Google and food delivery company Twitter have also decided to lay off employees. Microsoft will lay off 10,000 of its employees. The company has cited the tight situation as the reason for this. On behalf of the company, it was said on Wednesday that by the end of the third quarter of the financial year 2023, it will cut 10,000 jobs. This can be considered a sign of a boom in layoffs in the American technology sector as companies are facing a period of economic recession.

Alphabet, the American company running Google related to online search and tech, has announced the layoff of 12,000 workers. Along with recruiting, engineering and product teams will be affected by this. The company told that these layoffs are being done at the global level and it will start with the staff in America.