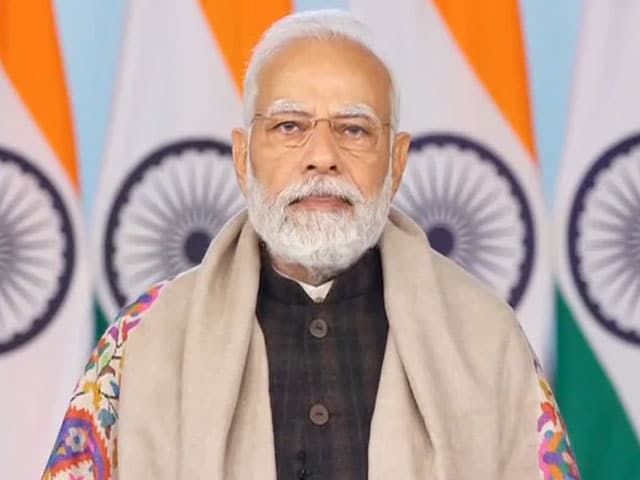 Prime Minister Narendra Modi on Monday interacted with the youth on the birth anniversary of Netaji Subhash Chandra Bose and advised them to read biographies of historical figures to know about the challenges they faced and how they overcame them. The Prime Minister interacted with the youth selected to participate in the felicitation ceremony of Netaji Subhash Chandra Bose in the Central Hall of Parliament under the program ‘Know your leader’.

According to a statement issued by the Prime Minister’s Office (PMO), the conversation took place at his residence 7, Lok Kalyan Marg. It was said in the statement that the Prime Minister spoke clearly and openly with the youth. During this he discussed various aspects of the life of Netaji Subhash Chandra Bose.

According to the statement, “He also suggested that they should try to read biographies of historical figures to know what kind of challenges Netaji faced in his life and how he overcame these challenges.”

The youth also shared their excitement on getting the unique opportunity to meet the Prime Minister of the country and sit in the Central Hall of the Parliament. According to the statement, he said that the presence of so many people from every corner of the country in this program has also given him an opportunity to understand what is unity in diversity. These 80 youths were selected from across the country to participate in the wreath-laying ceremony in Parliament in honor of Netaji Subhash Chandra Bose.

The PMO said that these youths were selected through selection from universities through a detailed, objective and merit-based process, elocution competition at district and state level and competition on the life and contribution of Netaji. Of these, 31 also got the opportunity to speak on Netaji’s contribution at the wreath-laying ceremony organized in the Central Hall of Parliament.