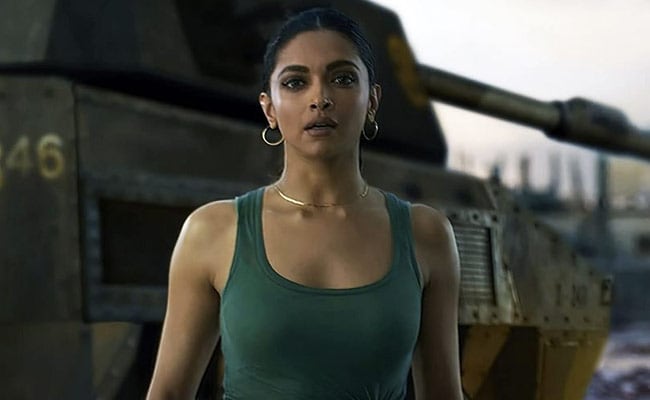 Shah Rukh Khan, Deepika Padukone and John Abraham starrer film ‘Pathan’ is making new records one after the other even before its release. However, till now the cast of the film has not done any interview or press conference in front of the media. But he is seen sharing new videos on his social media page. Meanwhile, a video related to Deepika Padukone is going viral, in which she is seen sharing things related to the film and Shahrukh Khan.

Deepika Padukone made her Bollywood debut in 2007 with Shah Rukh Khan’s film ‘Om Shanti Om’, after which she was seen working in films like ‘Chennai Express’ and ‘Happy New Year’, which were successful at the box office. was proved. At the same time, she is going to be seen doing romance and action with Shahrukh in the film Pathan. Talking about the same, in a video shared by the makers ie Yash Raj Films, the actress said, “Shah Rukh and I have been very lucky, we have had the opportunity to work in some incredible films like ‘Om Shanti’. In Om, I have worked with my all-time favorite co-star Shah Rukh. We share a beautiful bond and I always feel that’s what the audience sees in our films.”

She is a total femme fatale in #pathan as she transforms into a spy with a license to kill! watch @deepikapadukone bare her heart about her role, what makes her and @iamsrk one of the biggest all-time blockbuster jodis of the Indian film industry & much more… pic.twitter.com/d4hEHccZbq

The actress was seen talking about Shah Rukh and Deepika’s on-screen chemistry and working in the upcoming action-thriller in the video. “Well, we both can take credit for that. He was also on an intense diet and exercise. So, we can both take credit for what we’ve done individually. But at the end of the day it’s a team, With whom we have worked.” Along with this, the actress has given credit to the entire team, from the director to the stylist.

Let me tell you, like Shah Rukh Khan and John Abraham, Deepika is also going to be seen doing action in the film ‘Pathan’, the glimpse of which is being seen in the trailer of the film.