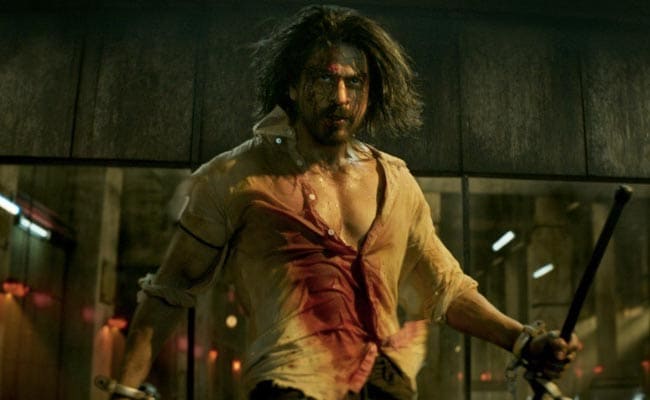 One of the most awaited films of Indian cinema since long, Pathan is part of Aditya Chopra’s ambitious Spy Universe and stars the country’s biggest superstars Shah Rukh Khan, Deepika Padukone and John Abraham. Yash Raj Films’ thriller Pathan, which is all set to release worldwide in Hindi, Tamil and Telugu on 25th January, has already created a new record in overseas territories! Pathan will be released in over 100 countries, the highest ever for an Indian film!

He further added, “Considering the revival of the theater business after the pandemic, it is a matter of great joy. Pathan will be released in more than 100 countries. This is the fourth installment of the Spy Universe from Yash Raj Films and it is amazing to see how our iconic franchise is going from strength to strength with each film. We are very excited about Pathan and it will garner good collections from overseas. The film will be able to bring back the excitement in the theater distribution business at the beginning of the year.”

The propaganda about Pathan has been unprecedented. All the assets of the film that Yash Raj Films has released so far have turned out to be super-hits right from the teaser, the two songs Besharam Rang and Jhoom Jo Pathan and the recently released trailer is causing an internet meltdown!

Another big reason for the discussion about Pathan is that the country’s two biggest megastars Shah Rukh Khan and Deepika Padukone are working together in Yash Raj Films’ Pathan. They are one of the most loved on-screen couples in the history of Indian cinema, with their epic blockbusters Om Shanti Om, Chennai Express and Happy New Year.