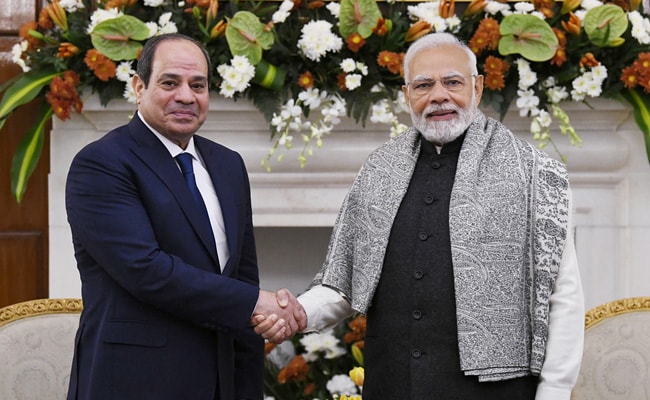 New Delhi: 74th Republic Day is being celebrated across the country. This year, the President of Egypt, Abdel Fattah El-Sisi, is attending the Republic Day parade on January 26 as the chief guest. Although the tradition of inviting foreign guests on the Republic Day parade is symbolic, but the diplomacy behind calling the head of a country has also changed in the global equation. Let us know who all the guests became the pride of our Republic Day since 1950.

Leaders of all ASEAN countries were the chief guests in 2018.

In 2023, Abdel Fattah al-Sisi is the chief guest. Being a Muslim majority country, the friendship between Egypt and India is also very important. There is friendship with this country for more than 70 years. This country has rejected Pakistan’s propaganda against India on many occasions.