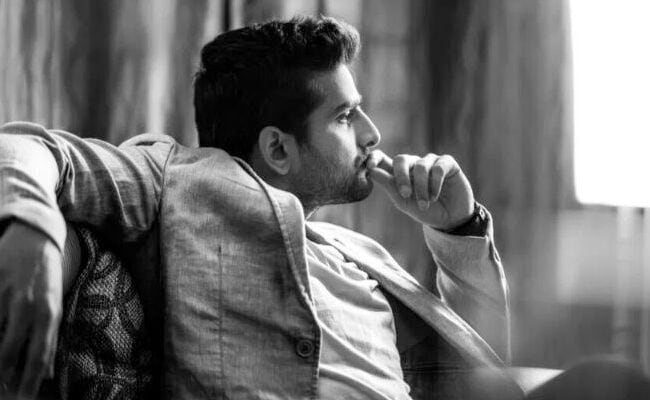 Bad news is continuously coming from the film and TV industry. Recently, TV actress Tunisha Sharma had surprised everyone by committing suicide. In such a situation, now another bad news has come out from the South Film Industry. It is being told that Sudhir Verma, a young and well-known actor of the Telugu film industry, has committed suicide. If reports are to be believed, Sudhir Verma took this step on Monday. He took his own life due to the ongoing problems in his personal life. After this news came to the fore, once again a wave of mourning has raged in the entertainment industry.

If reports are to be believed, on January 10, Sudhir Verma’s health deteriorated after consuming some poisonous substance in Warangal. When his health deteriorated, he went to a relative’s house in Hyderabad. He told the relative that he had consumed some poisonous substance, after which he was admitted to Osmania Hospital. On January 21, the actor was shifted to a private hospital in Visakhapatnam, where he breathed his last on January 23.

Sudhir Verma’s friend and co-star Sudhakar Komakul paid tribute to him through a tweet. It was Sudhakar who confirmed the death of the actor. He wrote in his tweet, “Such a lovely and nice person…loved working with you. Can’t believe you are no longer in this world. Om Shanti”. Apart from Sudhakar, actress Chandni Chowdhary also paid tribute to the actor by tweeting. She writes, “Sudhir, your departure breaks my heart. You were a great co-actor and a great friend. We will miss you”.