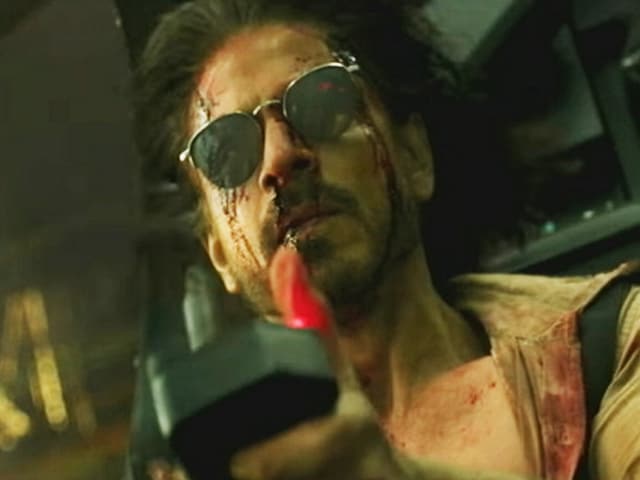 Shahrukh Khan’s film Pathan has managed to earn bumper on its first day. This film of King Khan has made a record at the box office. The surprising thing is that Shah Rukh Khan’s film has made a huge amount at the box office when his film had to face protest and boycott before its release. Not only this, the makers did not promote the film Pathan in any way in India. Shahrukh Khan alone took up this responsibility.

Ever since the teaser and poster of Pathan was released, King Khan started promoting the film. In fact, he has fiercely promoted the film Pathan by interacting with the fans through social media. Yes, Shah Rukh Khan has started interacting with fans on social media since the release of the teaser of the film Pathan. He had held #AskSrk sessions on several occasions. During this session Shah Rukh Khan not only interacted with the fans but also promoted the film Pathan vigorously.

He requested many of his fans to watch the film. Also told many things related to Pathan and his personal life. In this way, Shah Rukh Khan promoted the film Pathan on his own. Let us tell you that in view of Pathan’s first day first show, 300 more shows have been extended. With this, Shah Rukh Khan’s film has become Bollywood’s biggest Hindi film in terms of screen count. After increasing 300 shows, now the total number of screens of Pathan has increased to 8 thousand, out of which 5,500 screens have been released in India and 2,500 screens abroad.